The ‘Fédération Internationale des Véhicules Anciens’ (FIVA) was founded in 1966 in response to an idea formulated by a handful of organisations representing the interests of historic vehicle enthusiasts across a number of countries. The founders felt that the time had come for an international body to promote and guide the interests of the historic vehicle movement throughout the world. At present, FIVA comprises member organisations in 71 countries throughout the world, which in turn represent many millions of historic vehicle enthusiasts.

The board is formed of the president and eight vice-presidents, plus a number of directors for specific tasks. Since FIVA is a worldwide organisation, the board and its directors are assisted by ambassadors in various parts of the world. 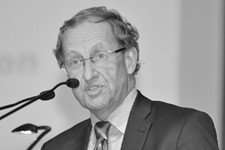 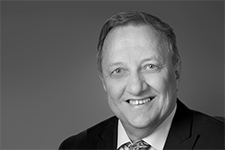 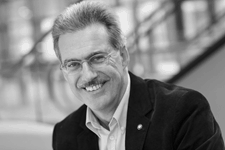 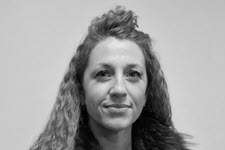 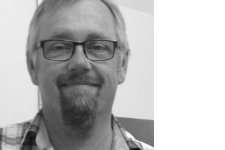 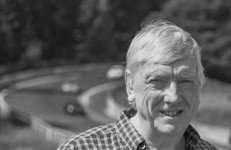 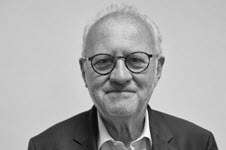 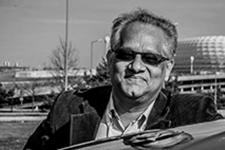 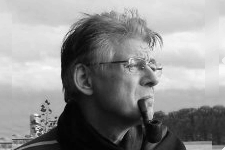