Despite living in an unusual period due to the pandemics and in spite of the limitations for gatherings (today in Slovenia the limit is up to 10 persons per event), yet we managed to conclude a project planned for this summer.

A group of enthusiasts travelled by their historic motorcycles for three days, starting in Nova Gorica, a town of roses in western Slovenia, on the border with Italy, and then travelled all the way to the east of the country to Miklavž, a small town know for pumpkin oil and vineyards. Along the country roads, they stopped at several interesting points, such as local museums and points of national cultural heritage.

On the way back to Nova Gorica, on the 12th of July, they stopped at Vransko Motorcycle Museum (www.muzej-motociklov.com). Not only because it is a tradition to stop in Vransko for bikers, as well as the headquarters of SVAMZ, the national association for historic vehicles, but because the museum owns the only existing prototype of a motorcycle designed by Hinko Čerič.

In fact, 12 July was declared by SVAMZ, the “Slovenian science and technical day”, dedicated to Hinko Čerič, an important man who contributed to the development of the technical history of Slovenia. Hinko Čerič (12.7.1907 – 30.11.1996) was until now known only to a few historians, experts and enthusiasts. However, he deserves much more attention, due to the importance of his work for the nation. He is important for three reasons: in the 1930s, he was a successful motorcycle racer; secondly, he designed a prototype of the Pohorc motorcycle, which was built around 1950, and now is owned by the motorcycle museum in Vransko; thirdly, because of the collaboration with Tomos – he influenced the development of its racing history. Those who knew say that he was a restless spirit, who wanted to improve every technical issue, and was always willing to help, but never lifted his head high or brag about his achievements. Maybe, this could be reason why he had not entered into the pages of history.

On this particular day enthusiasts, clubs and organizations plan to celebrate and promote the technical heritage and related culture, with events, exhibitions and rallies. This year the day coincided with the FIVA initiative, FIVA Motorcycle Week. That is why in Vransko, the courageous riders, who met with several difficulties during their long journey of more than 600 km in three days, received the traditional FIVA motorcycle pin. 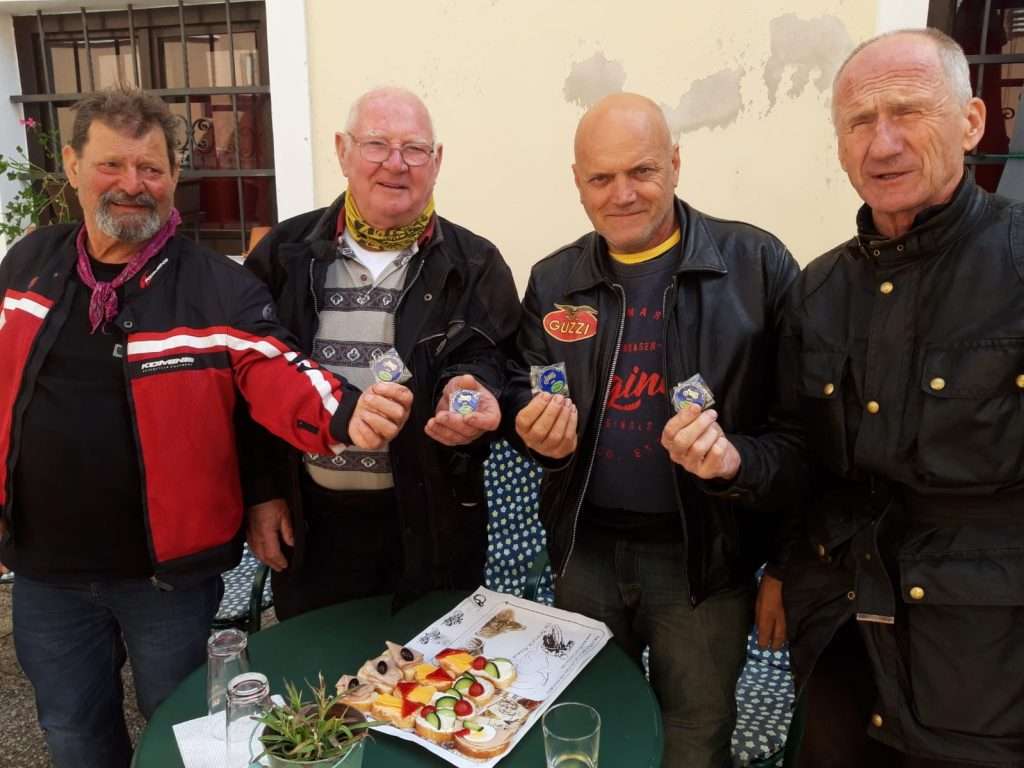 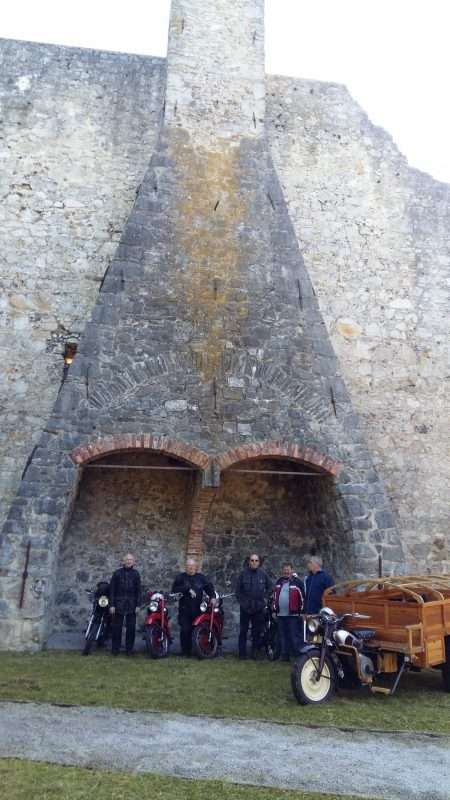 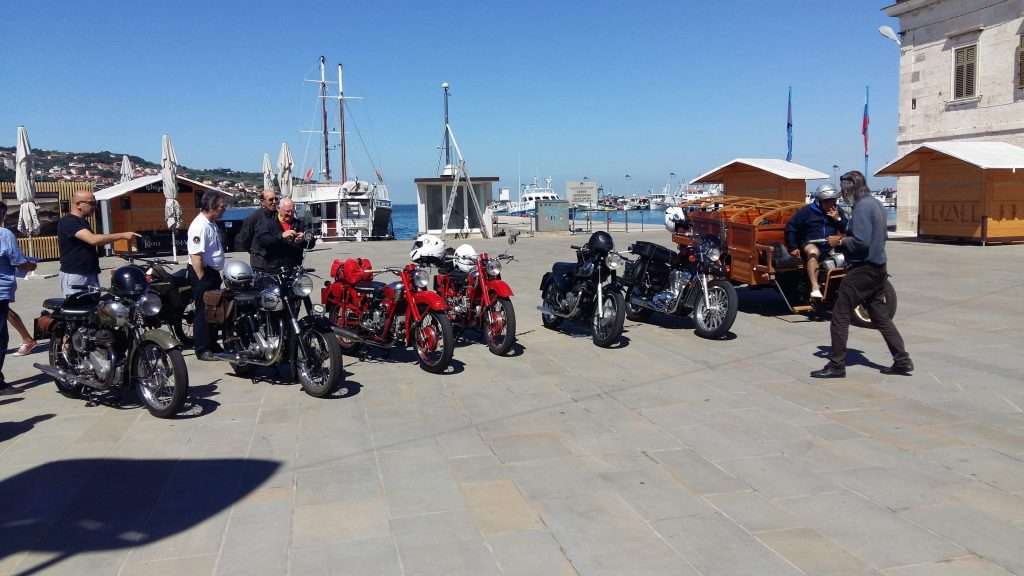 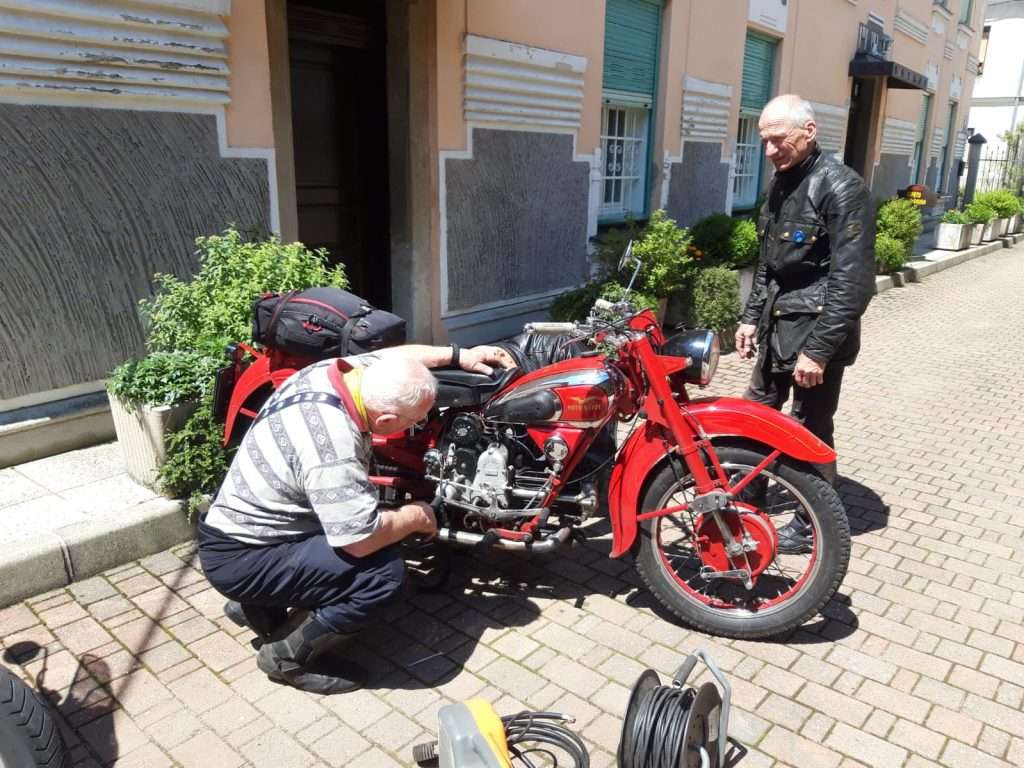 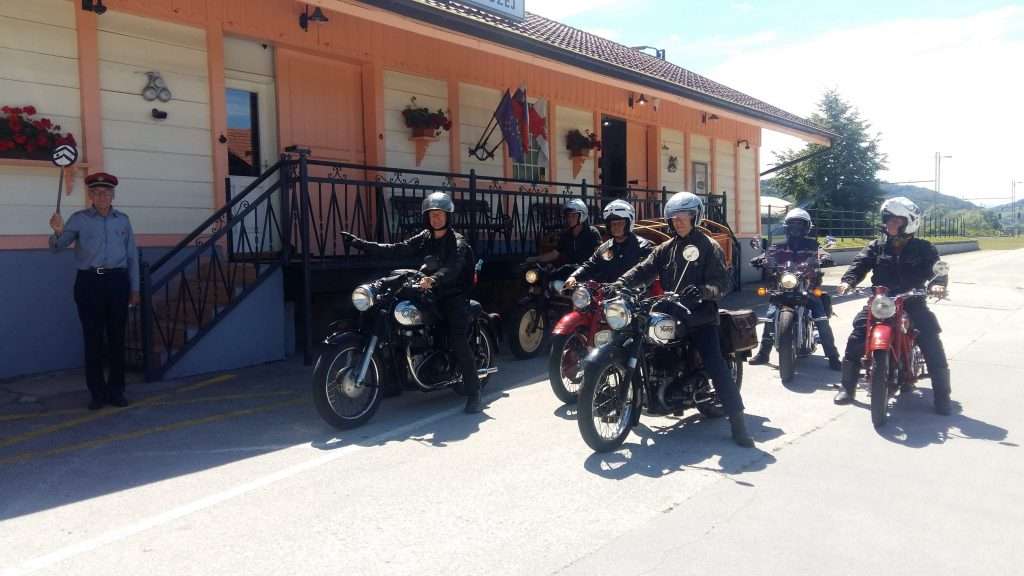 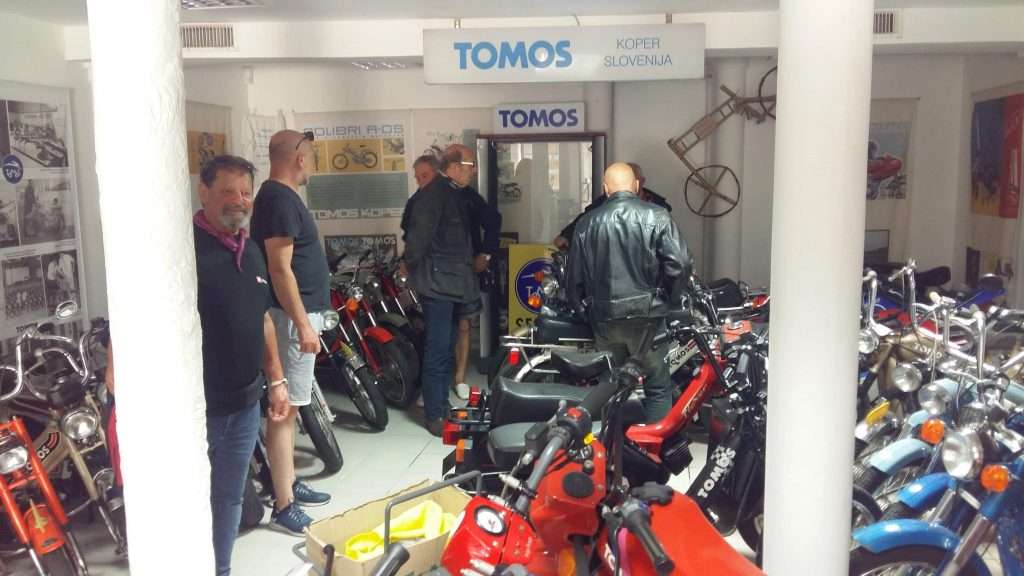 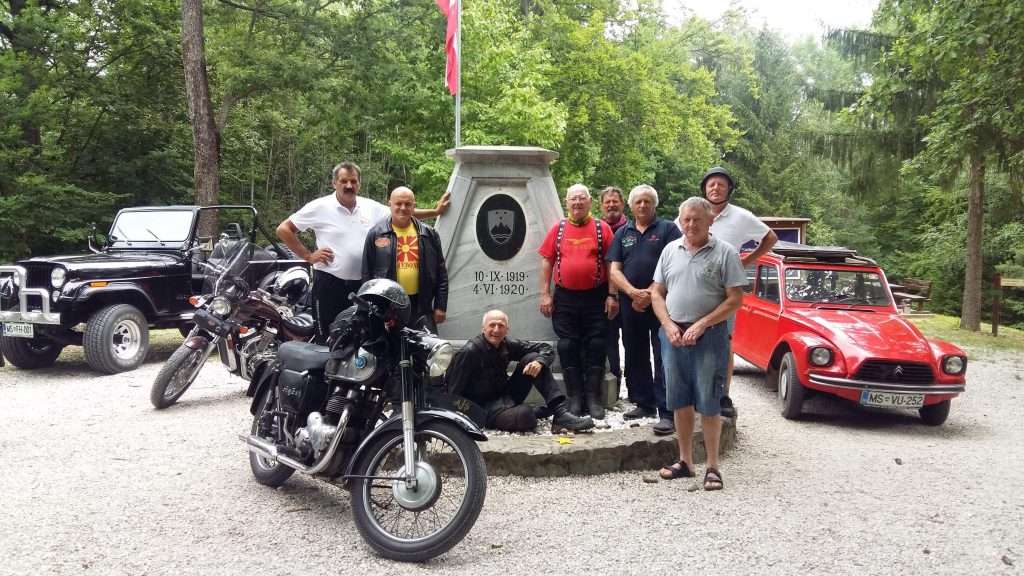 Become part of FIVA’s family by subscribing to our newsletter