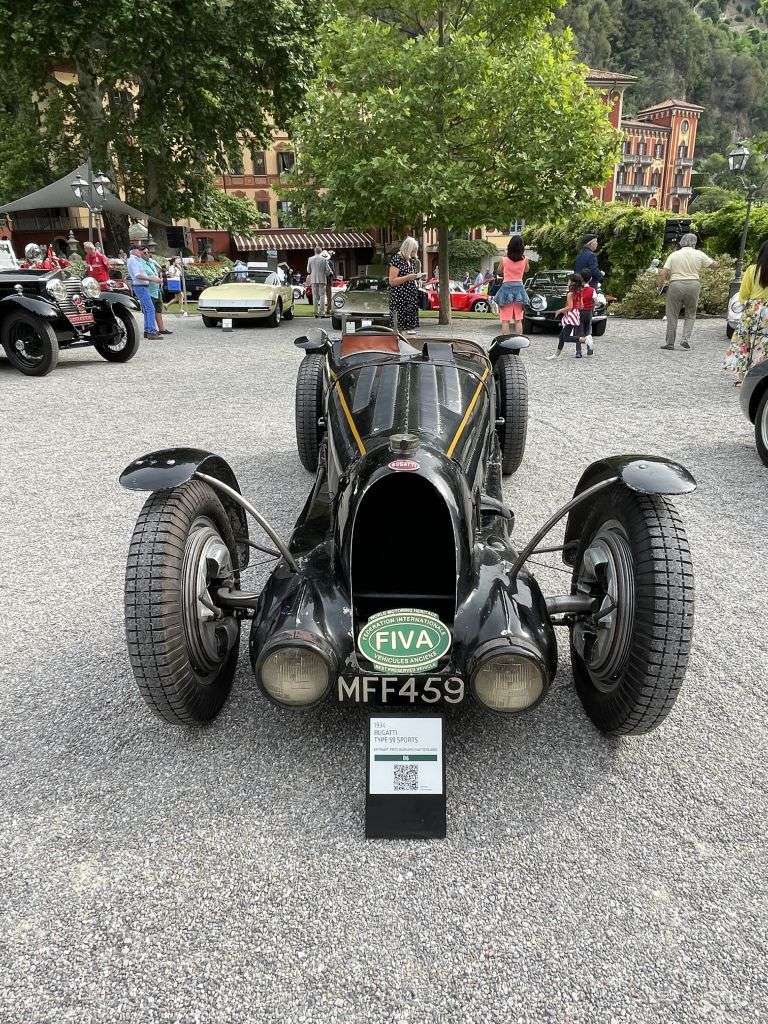 Among the many awards given at this year’s Concorso d’Eleganza of Villa d’Este is one that recognises the historical and cultural importance of the motor car.

FIVA (the Fédération Internationale des Véhicules Anciens or international federation of historic vehicles) established its Best Preserved Vehicle Awards in 2016 to reward the custodians of truly authentic and perfectly maintained historic vehicles. The idea is that awards are given to vehicles that retain such a high proportion of original components, materials and finishes that they can be seen as important cultural artefacts.

In the words of Malcolm Grubb, FIVA vice president and chairman of the FIVA Events Commission, “At Villa d’Este, FIVA presents its award in the pre-War category, and despite hot competition, the Bugatti scooped top place because the judges considered its historical importance and extreme originality quite outstanding.

“Originally a Grand Prix racing car in Bugatti Blue but repainted early in its life, this Type 59 was later modified by the factory for sports car racing and sold to King Leopold III of Belgium. It remains an extraordinarily original and well-preserved pre-War car, as well as being one of the few road cars that was initially a Grand Prix racer.” 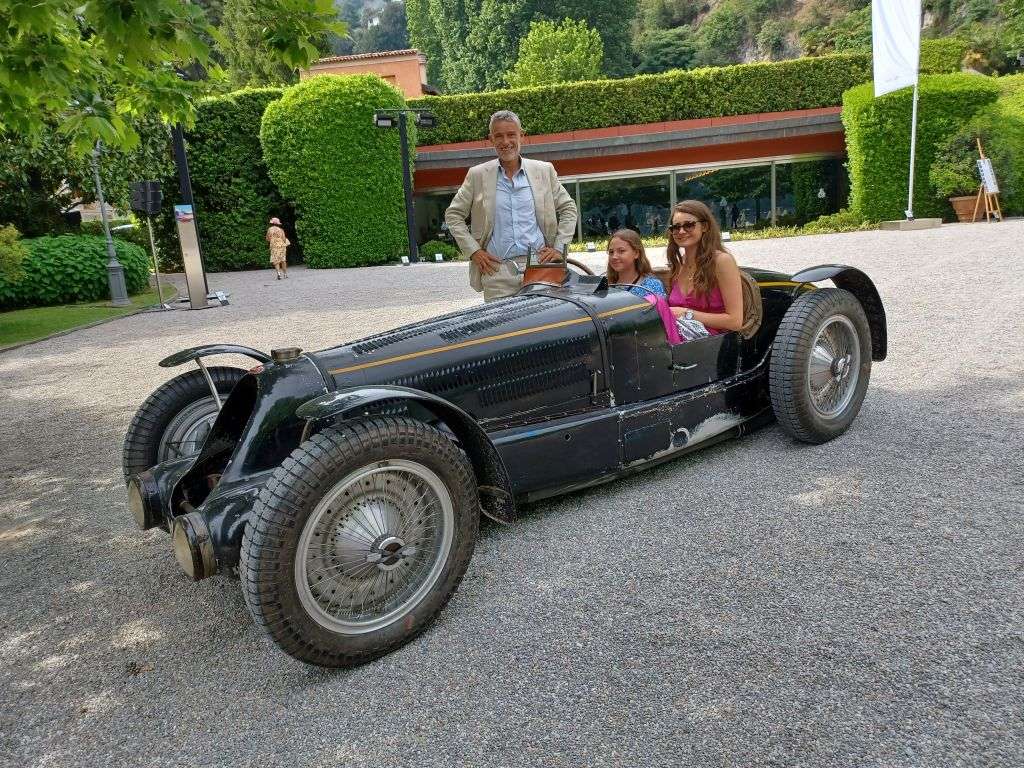 Photographs free to use for editorial purposes only.