At its annual General Assembly, held in Sofia, Bulgaria, FIVA (the Fédération Internationale des Véhicules Anciens or international federation of historic vehicles) was delighted to see a marked increase in the proportion of younger historic vehicle enthusiasts – a shift that is essential to secure the future of the movement. 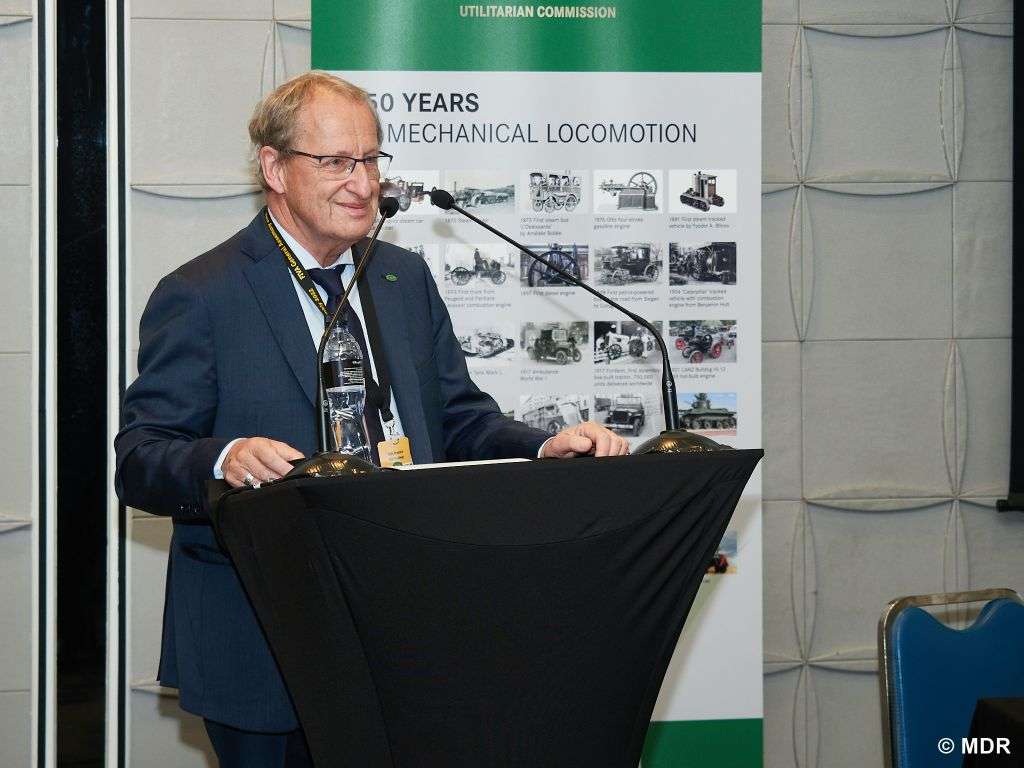 “Spreading the word to the younger generation is often seen as the race to win in the historic vehicle world,” says newly re-elected FIVA president Tiddo Bresters. “At times, attracting younger enthusiasts has seemed a hard hill to climb. However, two factors have helped kick-start an extremely welcome change. First, by embracing social media – often the chosen method of organising events and get-togethers for younger people – we’ve been able to welcome a significant lowering of the average age of enthusiasts participating in our events. And secondly, we are delighted to see the so-called ‘emerging countries’ of the international historic vehicle community bringing a whole swathe of younger people, often women, to the fold. This certainly applies to the two new countries on the FIVA map, Albania and Georgia.

“Among the 200-odd participants who joined us in Sofia (120 in person and the rest online), the vast majority of delegates from Morocco, Turkey, Mexico, India, and Central and Eastern Europe were under 50 years old, with many in their 30s and 40s. Meanwhile, it is often these countries also leading the drive to encourage more women to take a leading role. The national federations of Turkey, Romania and Cyprus, for example, have female presidents. In Iran, the rapid expansion of the historic vehicle movement is being driven by Instagram, thanks largely to the dedication of a knowledgeable and highly motivated young woman. There is certainly a great deal we can learn from these countries – and I believe the historic vehicle movement has more reason for optimism than at any time in the recent past.”

On 19 November 2022, the FIVA General Assembly saw the following re-elected:

And the following were newly elected:

It was a case of third time lucky for Sofia, in Bulgaria, as FIVA’s General Assemblies had been scheduled to take place here in both 2020 and 2021, only for the pandemic to drive the event online in those years.