FIVA (the Fédération Internationale des Véhicules Anciens or international federation of historic vehicles) has announced nine heroes of motoring history who will join its Heritage Hall of Fame, launched last year to celebrate both world-famous figures and unsung heroes in automotive history.

As Gaby von Oppenheim, one of the judges, explains: “FIVA clubs around the world were invited to nominate their own motoring heroes, regardless of whether these individuals are household names or relatively unknown. The primary criterion is that they choose men or women who have made significant contributions to our automotive heritage. From among the nominations, a prestigious international panel of judges selects the final inductees.”

For 2022, the following nine motoring heroes have joined FIVA’s Heritage Hall of Fame:

From the Netherlands: Evert Louwman (born 1940)

Founder of the Louwman Museum, one of the oldest private collections of historic vehicles in the world, dating back to 1934 and now comprising more than 275 cars from 18 countries and more than 100 manufacturers. 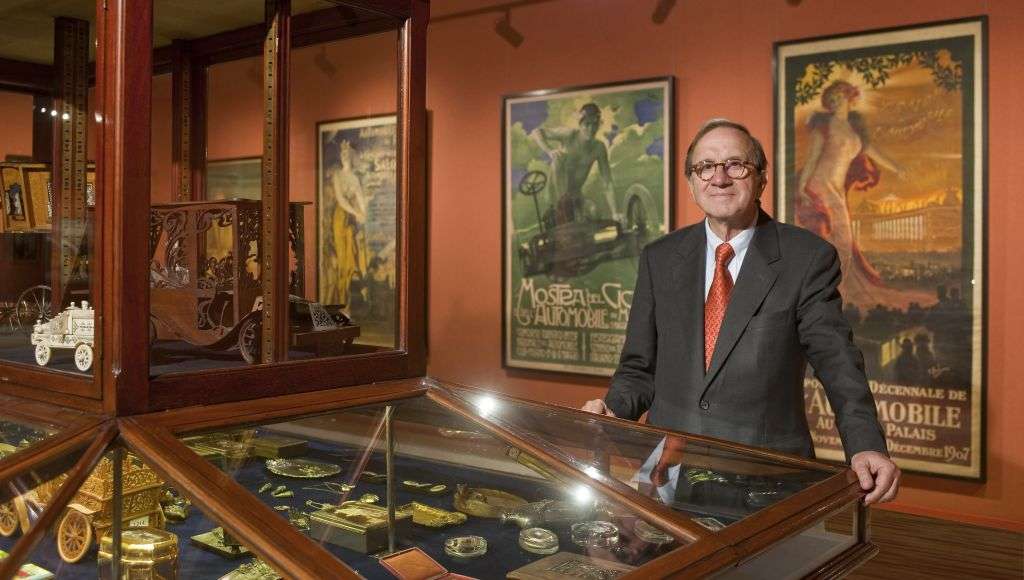 It is thanks to Mrs. Paknyat-Hamedani’s tireless efforts to preserve the cars, motorcycles and even golfcarts abandoned in the Niavaran Imperial Palace following the 1979 Iranian revolution, that Iran’s smallest – but most perfectly managed – auto museum was created. 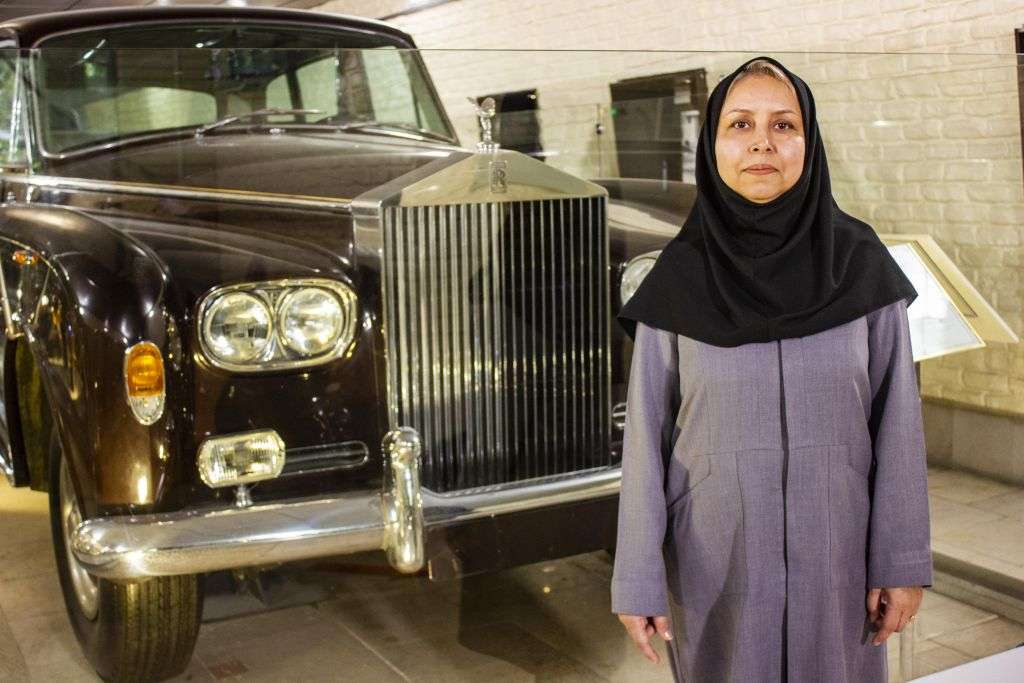 Italy’s leading motorsport figure from the 1960s to the 1990s, his achievements include helping the Fiat Group to win 17 world titles and, as Ferrari’s F1 racing manager, overseeing 25 podiums and 9 victories out of 36 Grands Prix. 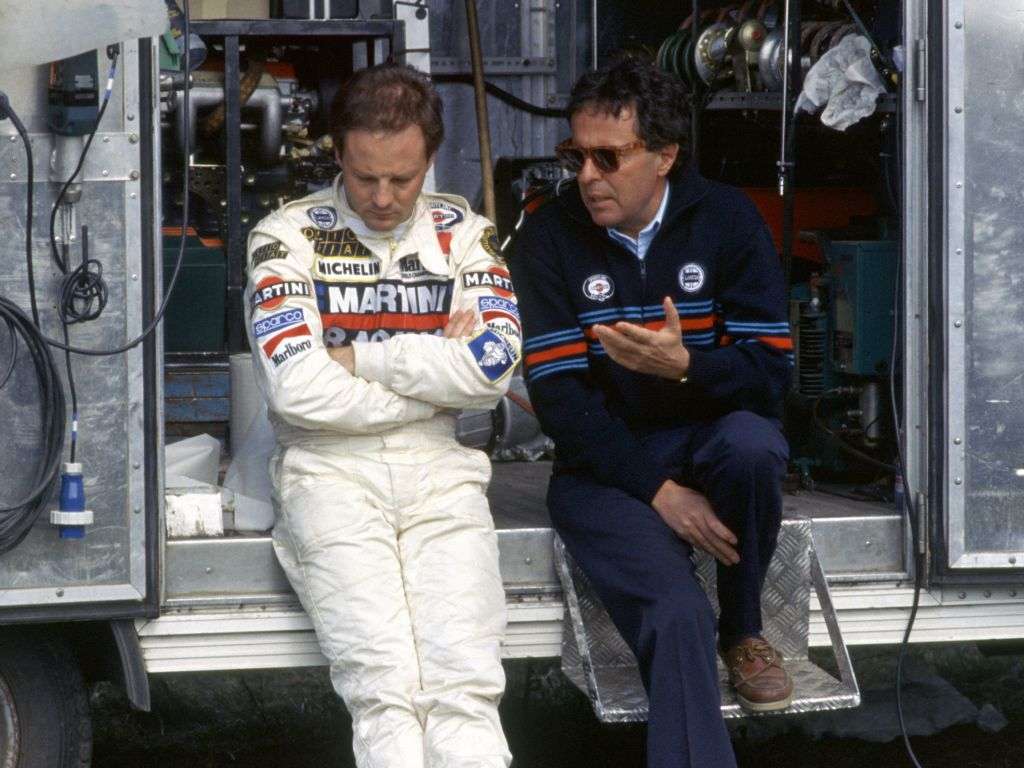 A female pioneer in a notoriously male-dominated sport, she drove in the Monte Carlo rally eight times, as well as most other iconic rallies all over the world, including an outright victory in the 1965 Tulip Rally, beating all the male drivers to the finish.

Creator of the Museo del Automóvil in Buenos Aires, Argentina, a four-storey building that opened in 1998 and remains committed to expanding its superbly exhibited 75 historic vehicles, as well as providing a veritable shrine to Argentine racing history. 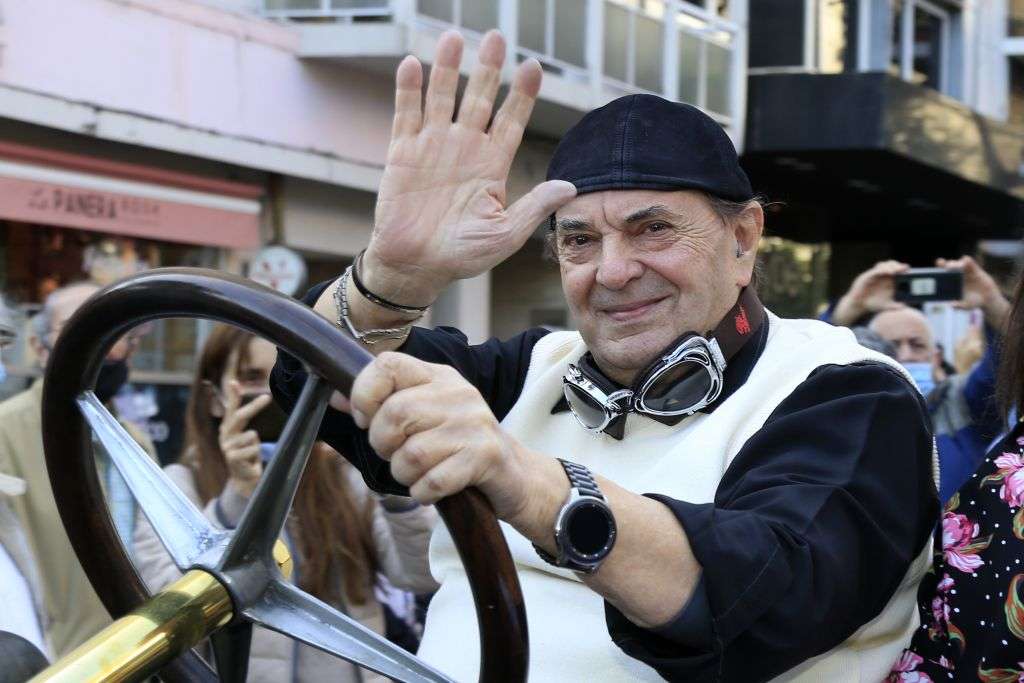 Among rally drivers, Walter Röhrl was voted champion of the millennium by his peers. His many victories in rallies and races include winning the Monte Carlo Rally four times, while his active support of the classic scene makes him a true ambassador of automotive tradition. 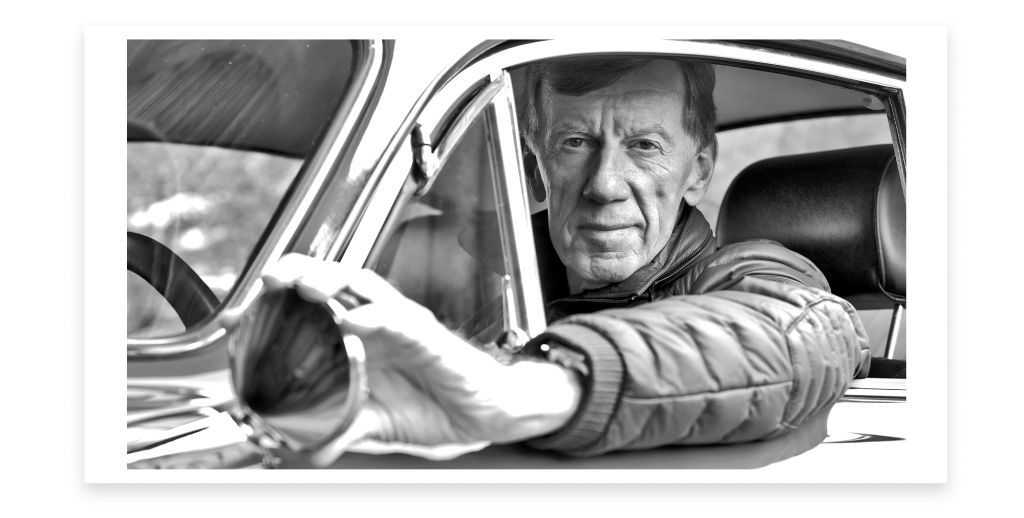 The most famous and successful lady racing driver of the 1920s, Elisabeth Junek – ‘queen of the wheel’ – was born in 1900 in what is now the Czech Republic, and in her racing career mastered hillclimbs, racing and long-distance driving, coming fifth in the Targa Florio. 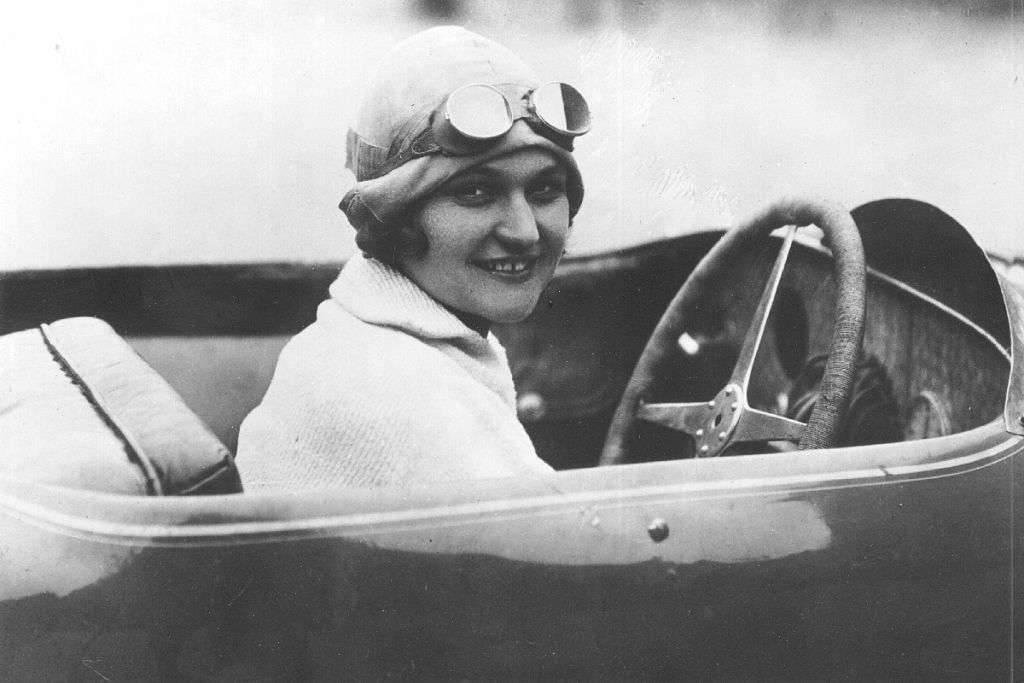 Founder of Carrozzeria Pininfarina, based in Turin, he is remembered not only for the styling house’s vast number of European and American car designs, but also for his generous philanthropy, thanks to his numerous charitable and social initiatives. 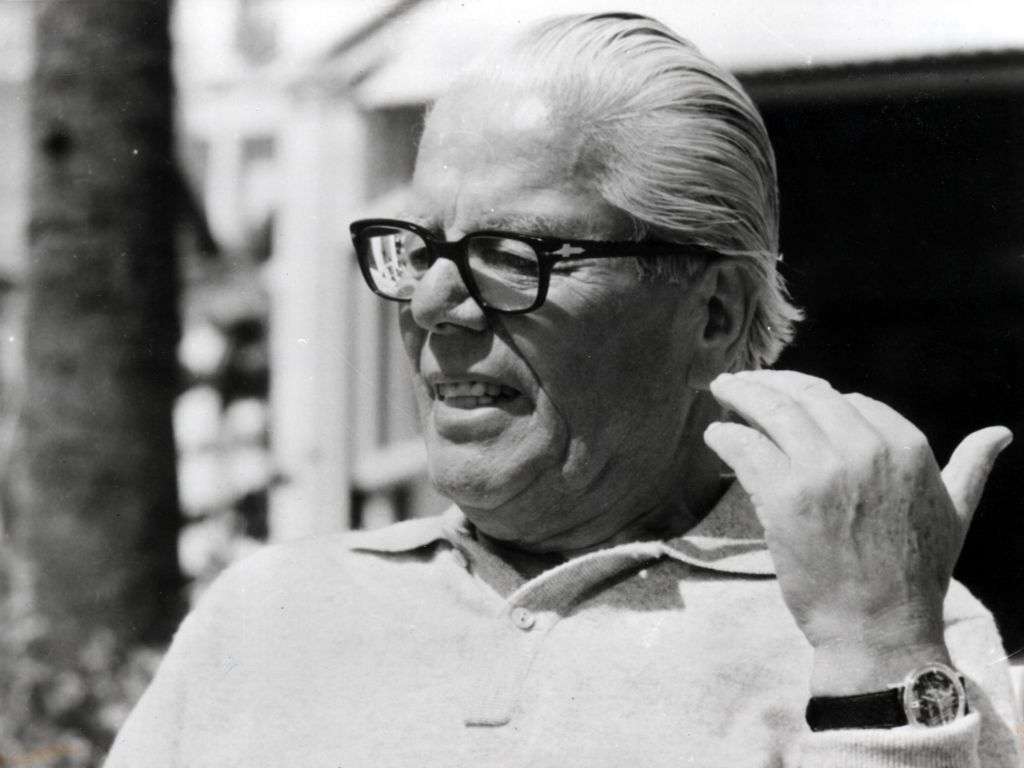 A world-class entrepreneur and inventor, Soichiro Honda was the founder of the Honda Motor Co., Inc. Corporation, which is successful on five continents and is actively investing in high-tech projects to radically improve the environmental performance of its products. 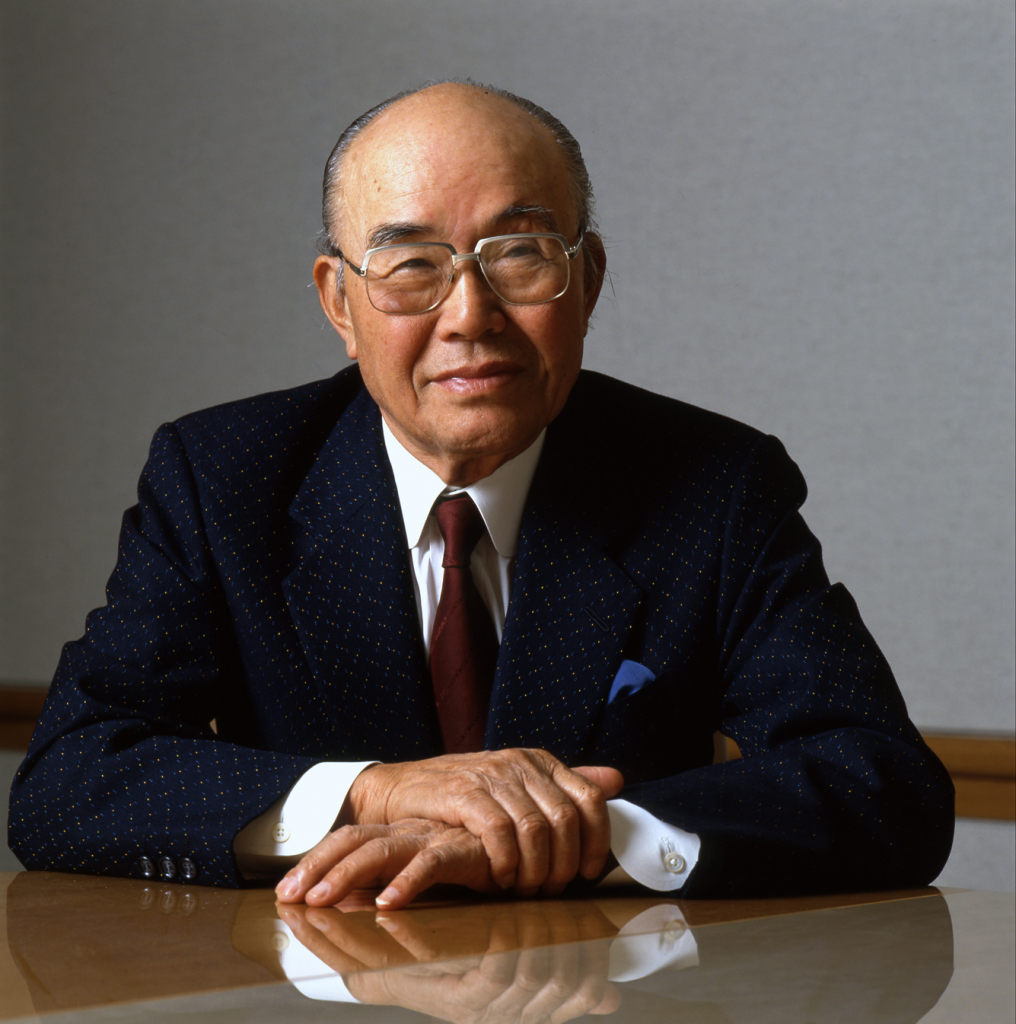 Further details on the Hall of Fame heroes can be found at https://fiva.org/en/heritage-hall-of-fame/

The nominations from national historic vehicle associations around the world were sorted, assessed and judged by the following panel:

Photographs free to use for editorial purposes only.

FIVA (the Fédération Internationale des Véhicules Anciens) is the worldwide organisation dedicated to the protection, preservation and promotion of historic vehicles and related culture, as well as their responsible use. Since 2017, FIVA has been a non-governmental partner of UNESCO.