The 1960s was an era of industrial development in Iran. One of the lynchpins of government planning of the period was to establish an indigenous automotive industry. After several fitful starts, including an unsuccessful venture with FIAT, a virtual revolution took place when, in 1966, the Iranian company Iran National, a licensee of Mercedes Benz buses, branched into passenger car manufacturing.

The founders of Iran National, Ahmad Khayami and his brother Mahmoud, after negotiating with numerous international manufacturers, concluded an agreement with the Rootes Group for the CKD (Complete Knock Down) assembly of the Hillman Hunter. The contract also provided for technology transfer, allowing for the substitution of locally manufactured parts.  The new car was rebadged as the Iran National Paykan (Arrow) and launched in 1967. The combination of national pride of owning a locally-assembled car with the practical design and usability of the Paykan/Hunter made it the car of choice for all strata of Iranian society, from Prime Ministers to taxi drivers. A pick-up version quickly became the backbone of the Iranian logistics sector.

The consistent appeal of the Paykan led to a very long life, with its phase out, in 2005, some 38 years after its launch, though the pick-up version still survives today. The Paykan is ingrained as a part of Iranian culture, with Paykan clubs across Iran and the car has been subject of a number of films and documentaries.

The greatest legacy of the Paykan was that it led to the birth of the Iranian automotive industry. The economy of scale afforded by its sales led to investments in a local parts industry which now form the backbone of a massive supply chain. Today, the legacy of the Paykan is such that Iran National, which was renamed Iran Khodro after the revolution, now stands as the world’s 16th largest automotive producer and has propelled Iran into one of the largest vehicle manufacturing countries in Asia, with the automotive industry accounting for 10 percent of Iran’s GDP and 4 percent of its workforce.

Text and pictures by Ramin Salehkhou 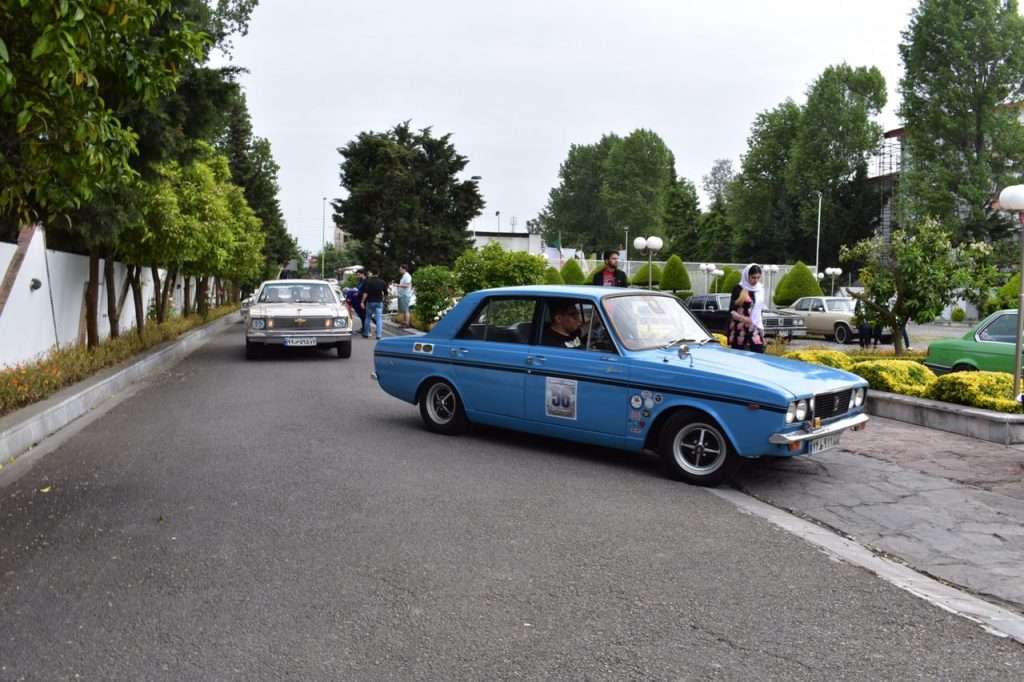 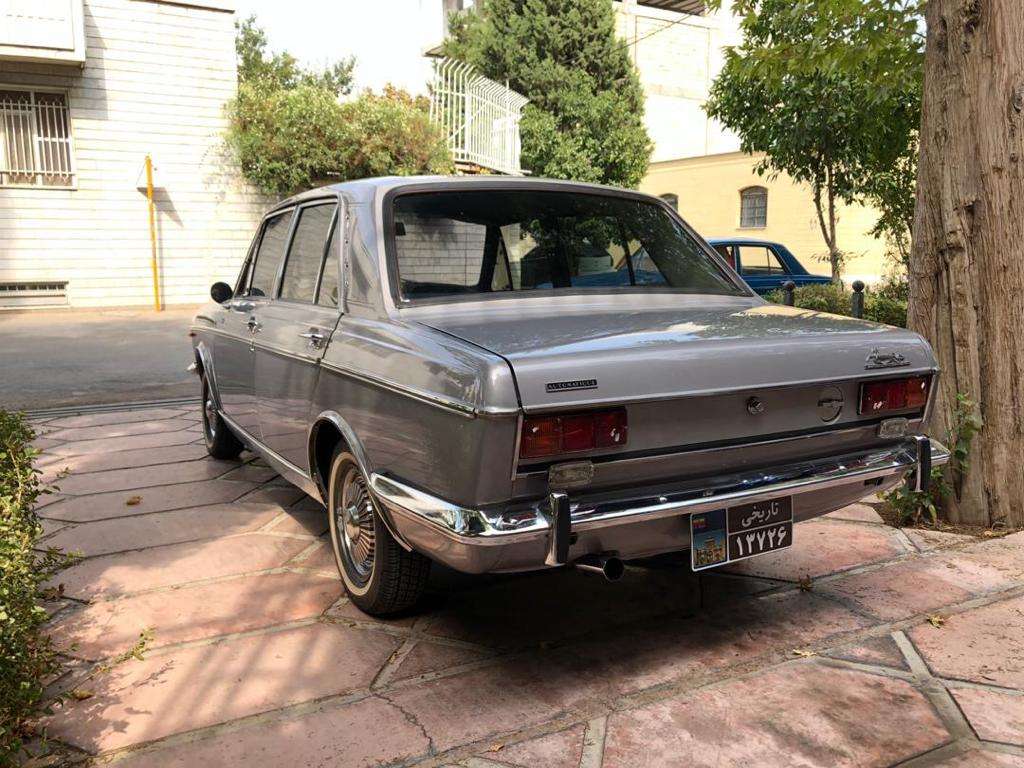 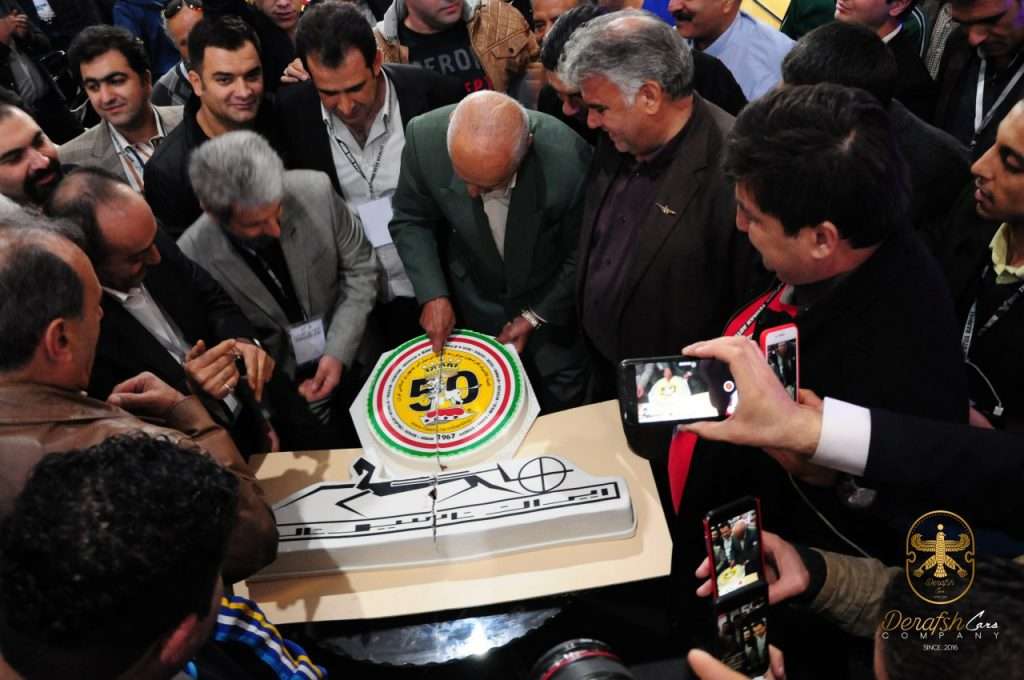 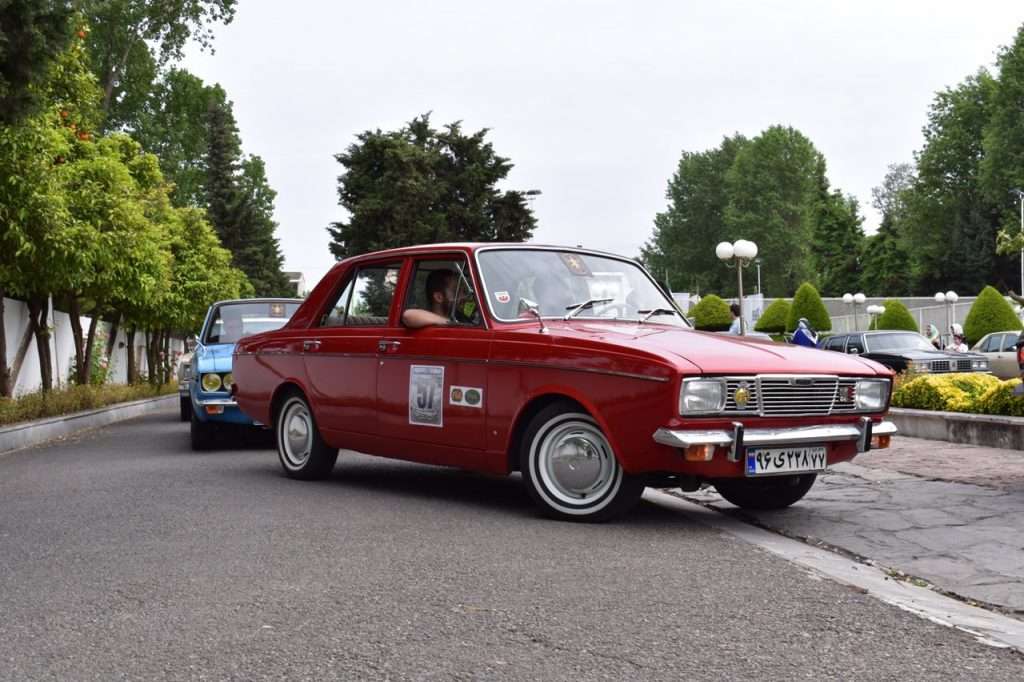 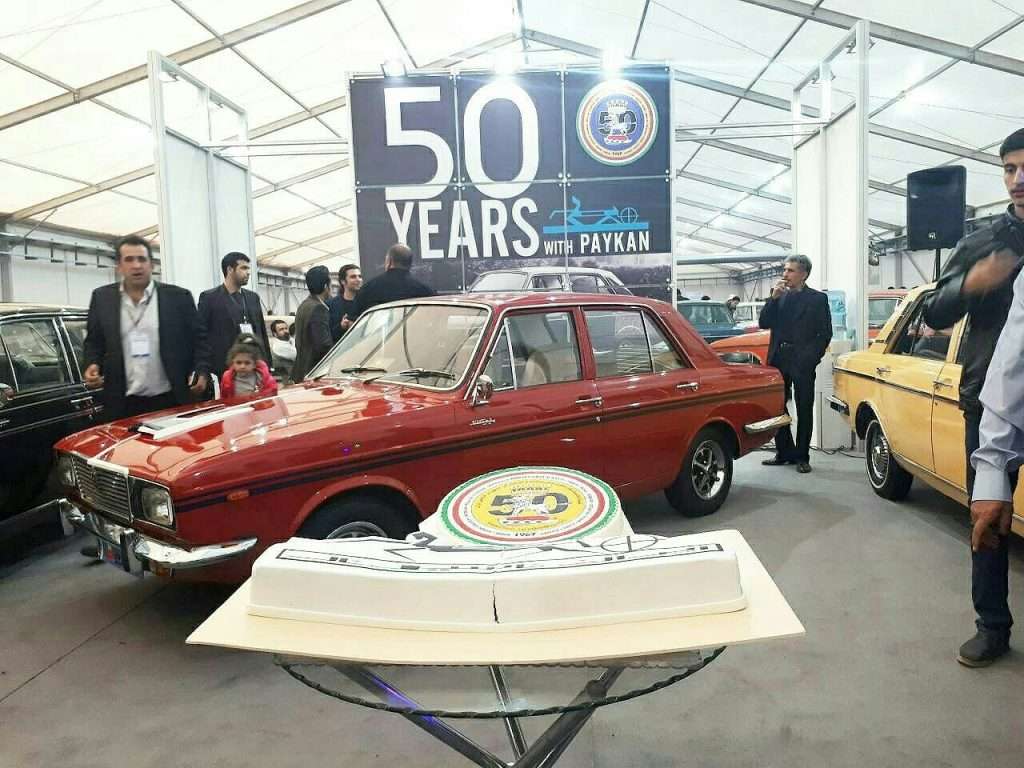 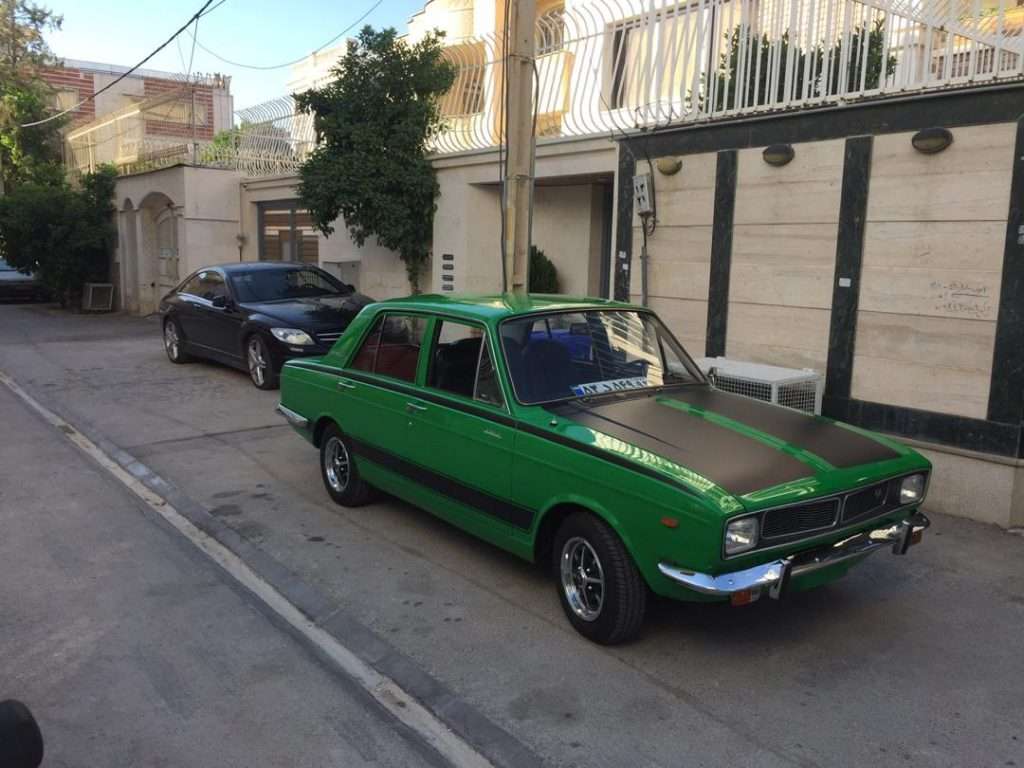 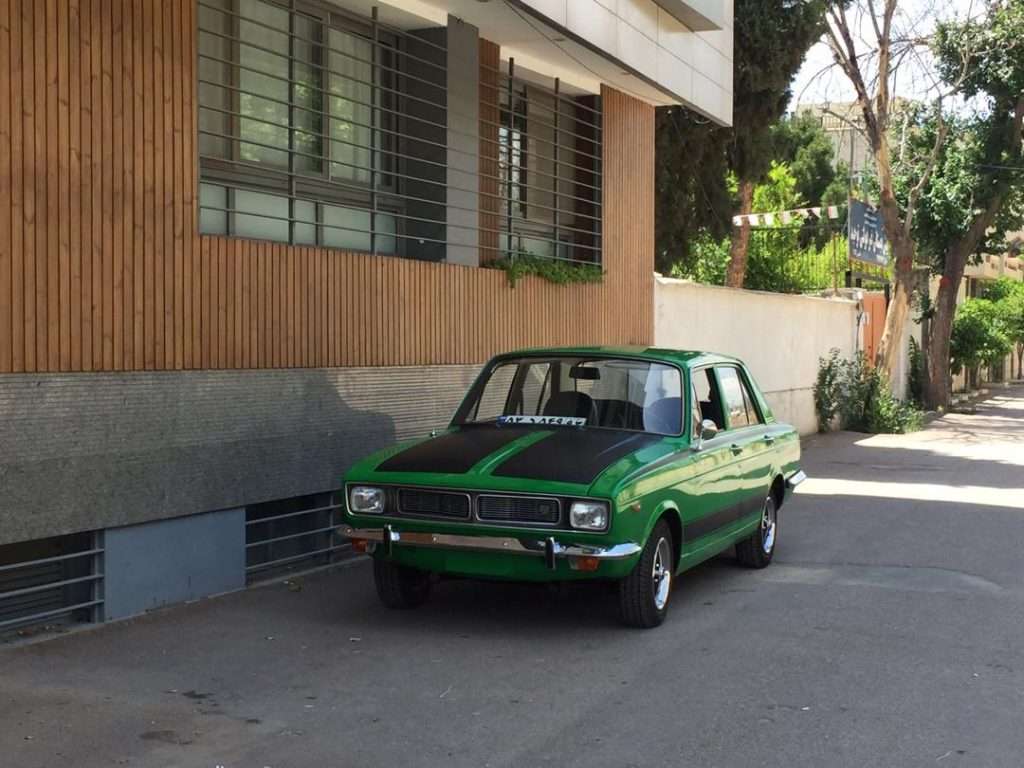