What can more than 140 years of history tell us? What are the advantages of preserving memory?

Thousands of documents, data sheets and illustrations, preserved with the best techniques used to the care of the most precious documents. Techniques which are designed to extend – infinitely, is the hope – the life of these materials that tell us who we were and what we did. It is the work of scholars, philologists and enthusiasts. Then, there is the vision to bring the past back to life to the benefit of other history buffs who take care of classic cars, preserving their originality in every detail. The encounter between Foundation Pirelli scholars and Pirelli engineers has led to creating a range of tyres that preserve the appearance of those of bygone ages while ensuring all safety of their modern counterparts.

The Pirelli Collezione range was launched to offer tyres to the classic car market which perfectly conform to the philological criteria that the most passionate collectors and enthusiasts seek, also in light of the fact that the worldwide vintage car sector is bringing together more devotees than ever before. The involvement of Pirelli as global partner of FIVA- Fédération Internationale des Vishicules Anciens expresses this approach grounded in sound historical roots.
The philosophy of Pirelli Collezione is simple and powerful, i.e. to make tyres which are perfectly equivalent to their “ancestors” – and therefore period-correct for the vehicle on which they will be fitted – but with the material quality and safety that only modern technology can offer. It is not only a matter of reproducing a tread pattern or vintage lettering Pirelli Collezione products feature construction solutions, such as the cross-ply carcass of the classic Stella Bianca made using specific machinery rebuilt using time-honoured know-how. The same philosophy is found in the Archives of the Group preserved by Fondazione Pirelli in Milano. It is a huge heritage of data from which to draw and design new sizes sand new models for the Collezione range. By using historical documents as the starting point, Pirelli Collection can offer products, spanning from the Stella Bianca and the Stelvio from the 1950s or as the Cinturato CA67, CN72, CN36 and CN12 that left their marked on motoring in the 1960s, to today’s collectors to the most recent instant classics, like the super-low P7 and P5 for Jaguar and the P Zero Rosso specifically created in the beginning of the noughties for Porsche. The Archives of the Group preserves tens of thousands of test specifications generated by the Tyre Technical Development team throughout the twentieth century. And more. A large area, open like many others to the public for consultation, is dedicated to designs of the machinery which were used for building and testing these tyres back in the day. Test specifications and drawings of machinery are associated with technical data sheets describing the vulcanisation mould, tread patterns, original lettering (tyre sizes, tyre type, company logo, printed on the sidewall) for an exciting overview of the technology of the past eighty years. Since the early 1930s, these documents have accompanied the development and evolution of all Pirelli tyres step by step, such as the Stella Bianca and Cinturato, “families” or the “Corsa” racing tyres versions, the fabrics experimented in the “Cord” models and the first studies on the use of synthetic rubber. This documentation as a whole has allowed vintage car experts to retrace the partnerships between Pirelli and auto makers from initial prototype development to the final model launched on the market. By cross-referencing technical details with price lists of the time and with advertisements and the over three hundred original airbrushed drawings kept in the Archives, Pirelli can produce vintage style tyres which are absolutely period-correct from the historical and philological points of view, while implementing all the safety standards offered by modern technology at the same time.

This was the case for the remaking of tyres for the Lamborghini Miura, now considered one of the most beautiful cars in the long history of the automobile. The Lamborghini Miura was one of the first cars to fit Cinturato “High Speed” tyres in 1967 which allows it to reach the outstanding speed of 240 kph. Today, this model is prominently featured in the Pirelli Collezione range as the final result of a lengthy study process beginning from the first Cinturato CN72, designed for sporty cars, which then evolved into the CN73 (the first “low” wide-section model) to get to the CN12 Serie 60 for rear axle introduced in 1971 for the Miura P400.

Yet another example of how the documentation kept in the Archives has been used to support the development of the Collezione range is the Pirelli Stella Bianca revamp of the tyres originally designed in 1950 to equip the Alfa Romeo 1900. These are known as “conventional”, because they are provided with a cross-ply carcass as the radial Cinturato technology was yet to come. In this case, we can retrace the steps of the development that led to creating the definitive tyre set by reconstructing the history of tests conducted on various tread patterns of the low-pressure “Aerflex” and on vulcanisation mould drawings to the price lists of the day and the advertising pages in the “Pirelli” magazine which in 1950 guaranteed that all Alfa Romeo 1900s were kitted out with Pirelli tyres by the manufacturer. Today, collectors who have a valuable Alfa Romeo 1900 in their garage know that with Pirelli Collezione they can fit the same tyre as originally intended seventy years ago.

All the materials form part of the company’s historical heritage which is now preserved in the Historical Archive of the Pirelli Foundation www.fondazionepirelli.org 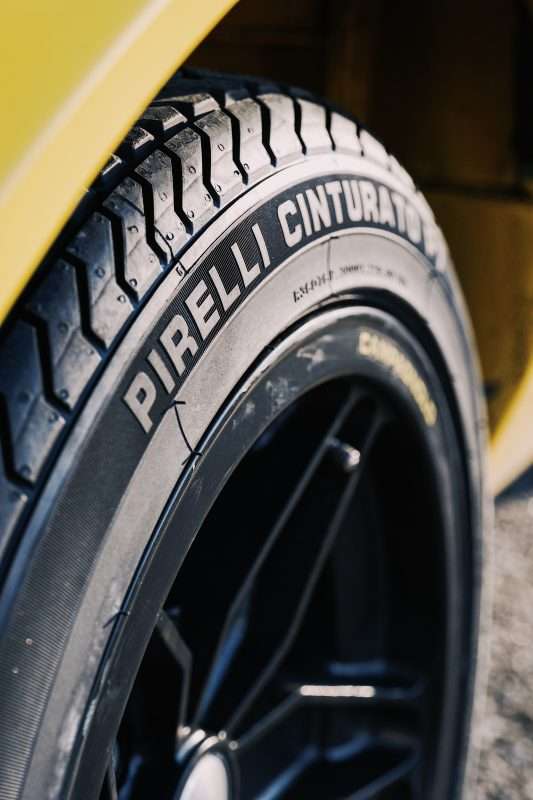 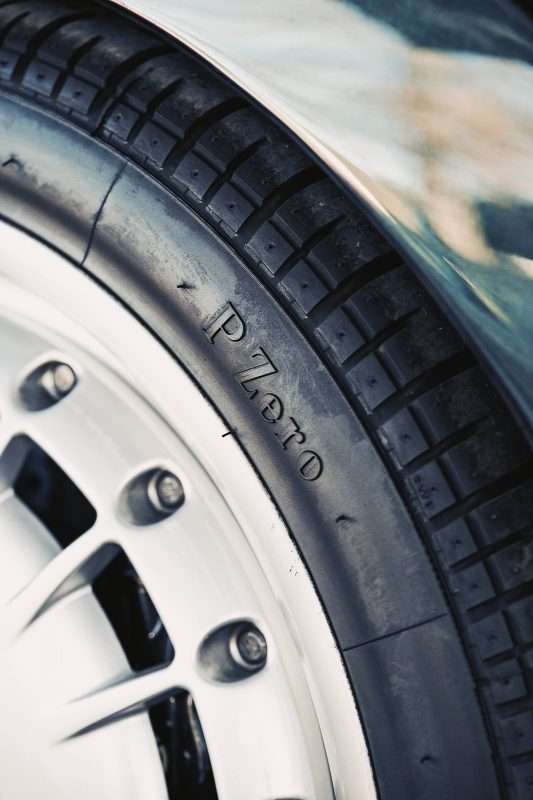 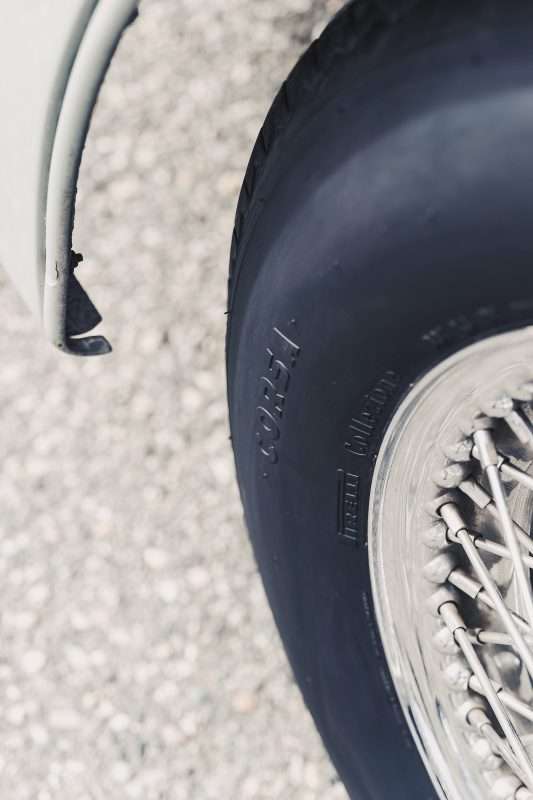 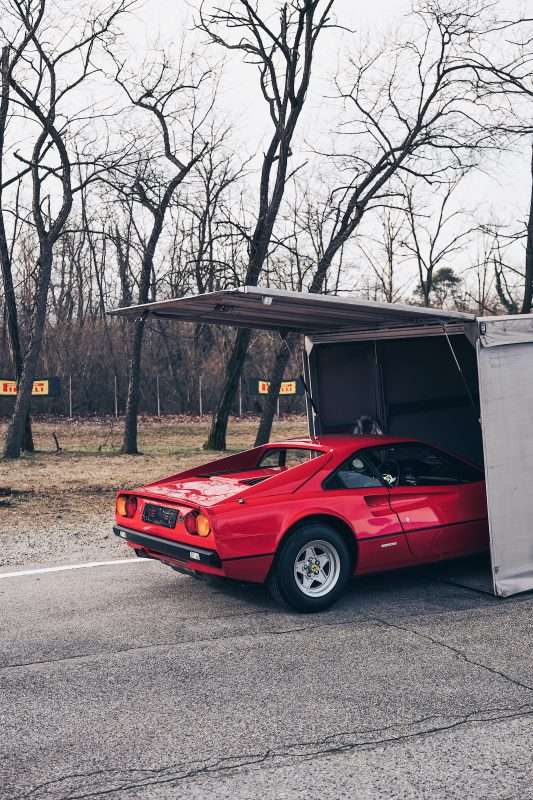 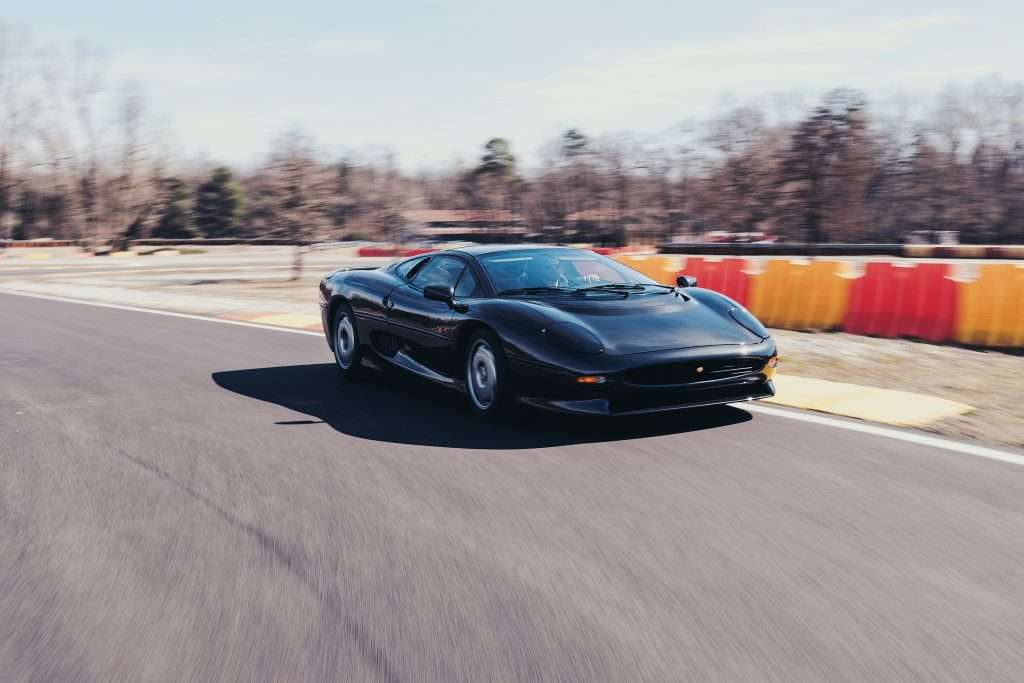 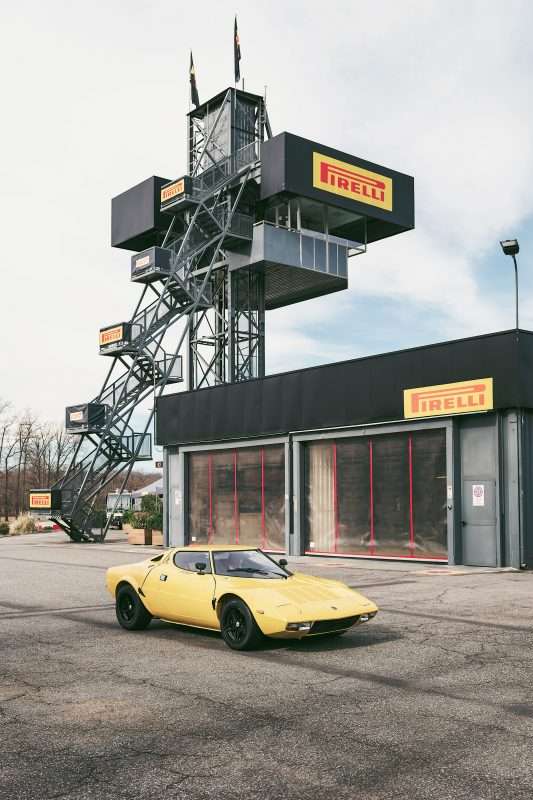