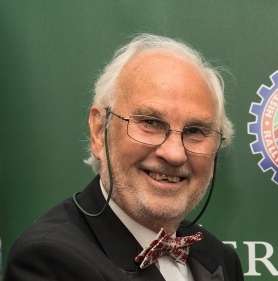 A diehard enthusiast, a true-blue historic vehicle specialist, and someone who contributed to the betterment of FIVA from within, Tony Davies (Anthony Royston Davies) passed away last night (9 May 2022).

After more than a decade giving his time and effort to the benefit of us all at FIVA, Tony Davies ‘retired’ from this august body in 2019 and was awarded the rare status of Honorary Member – and when you consider what he had achieved, it was no wonder.

For six years, from 2007 to 2013, Davies served as the first FIVA VP Trade and Skills with the aim of raising awareness – within FIVA and among the wider community of enthusiasts – of the specialist skills that are at risk of being lost, skills vital to the continued preservation, maintenance and restoration of historic vehicles.

When Davies decided that new people with fresh ideas would be in the best interests of the movement, he gamely stepped aside… but if he thought his time would be freed up, he was mistaken. At the 2014 General Assembly, he was elected FIVA VP Strategy – a role that was needed to recreate the structure at the top of FIVA, and to implement updated and more relevant statutes and rules.

But it was in late 2016, when asked by Patrick Rollet, the president of FIVA, to become the driving force behind the Events Commission, that Davies’ contribution to FIVA really stepped up a gear. As FIVA VP Events, he clearly saw the need to increase the organisation’s international reach, to raise its profile with the historic vehicle road-going motorsport community and, perhaps most importantly, to create a real team spirit and cooperative approach among the members of the Events Commission.

Over the years, Tony Davies was also responsible for designing and issuing stewards with FIVA clothing that bears both FIVA and sponsors’ logos – and for a vast amount of updating to bring FIVA’s documentation in line with our current philosophies, from rewriting the FIVA Events Code and all Annexes for 2018 and 2019, to updating the Stewards Handbook, Event Reports – and creating concours judging forms from scratch.

It’s only when listing all Tony Davies’ hard work on our behalf that we can truly appreciate the time, effort and dedication he had committed to FIVA.

Tony was also a skilled rally navigator, which enabled him to become involved with a range of interesting and exotic vehicles, including a Ferrari GTO. The owner of the GTO allowed Tony to drive the car on one occasion, an honour he was proud of, one which was available to very few.

Thank you, Tony. You did an amazing job for us all.

FIVA wishes his wife Rose, his family as well as his many friends, the strength they need to cope with this sad loss. 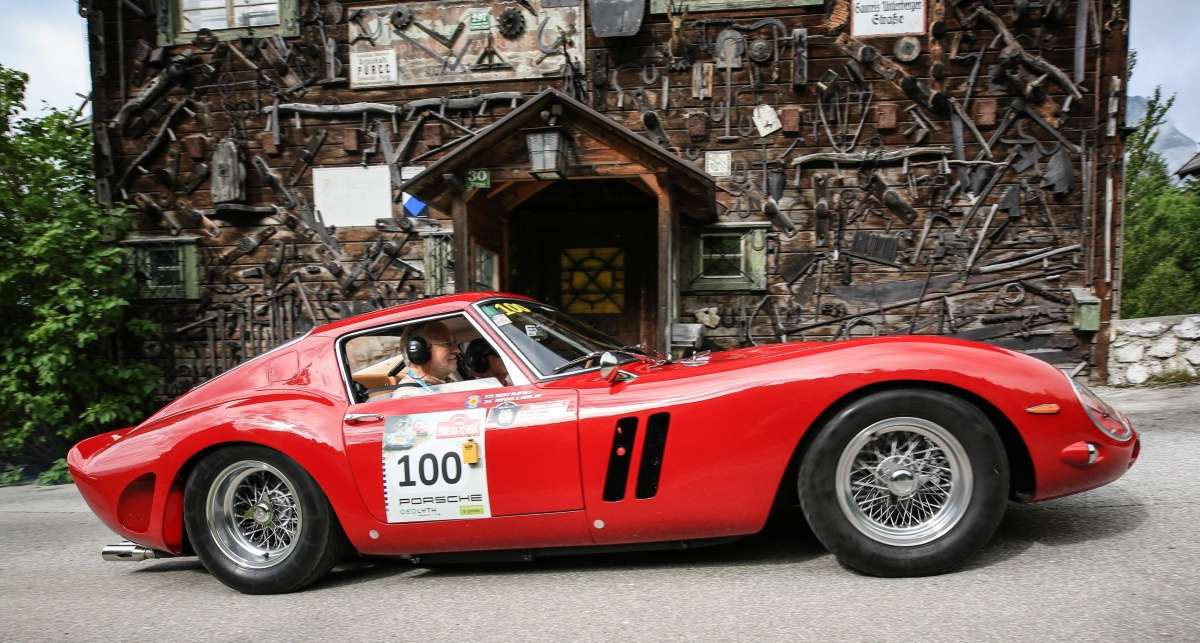 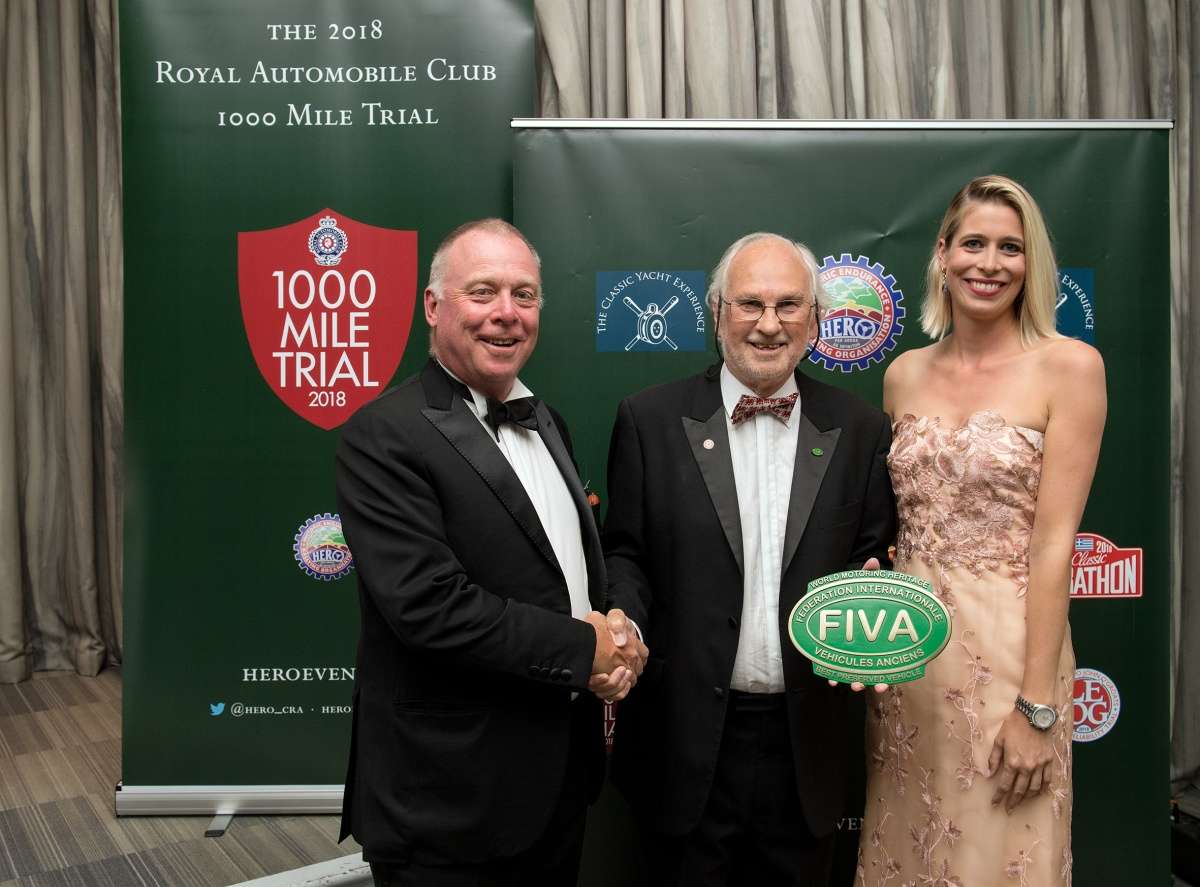 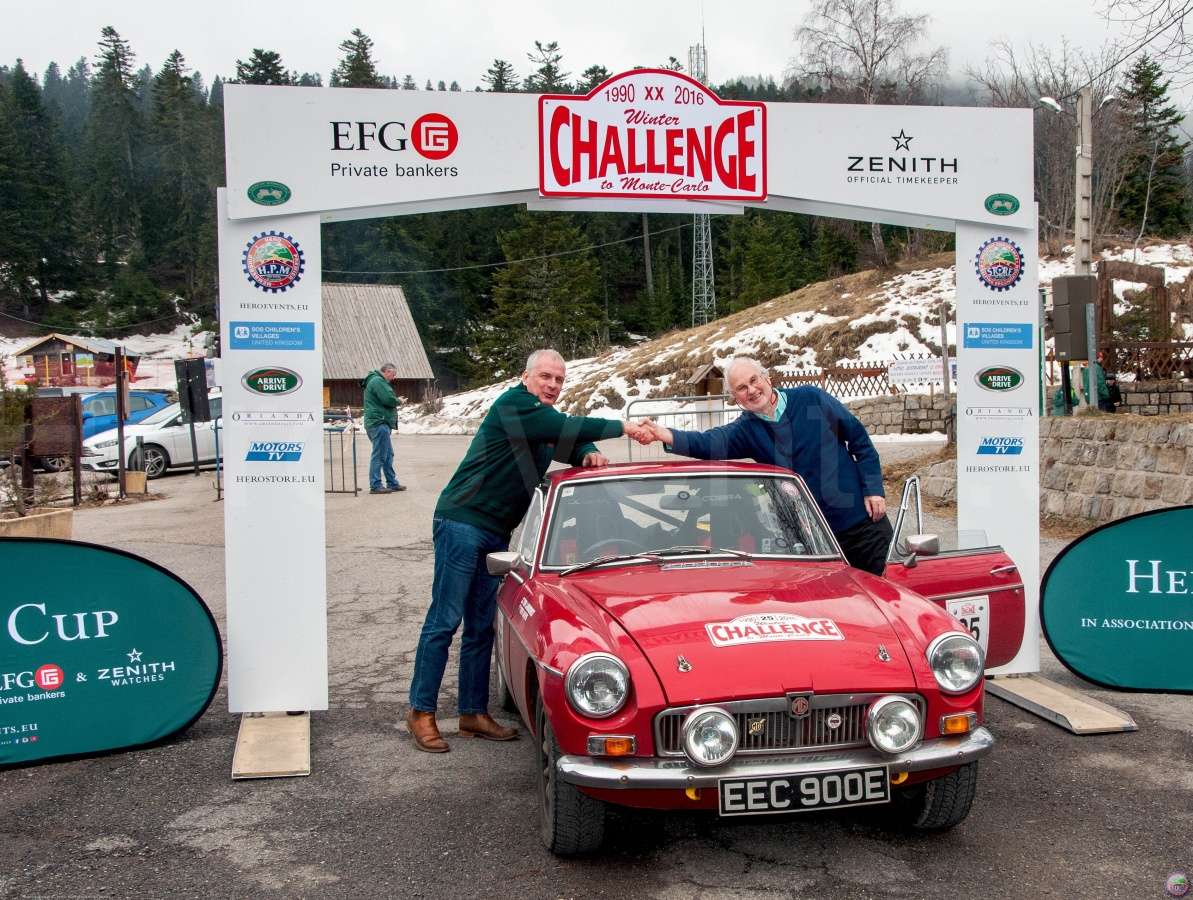 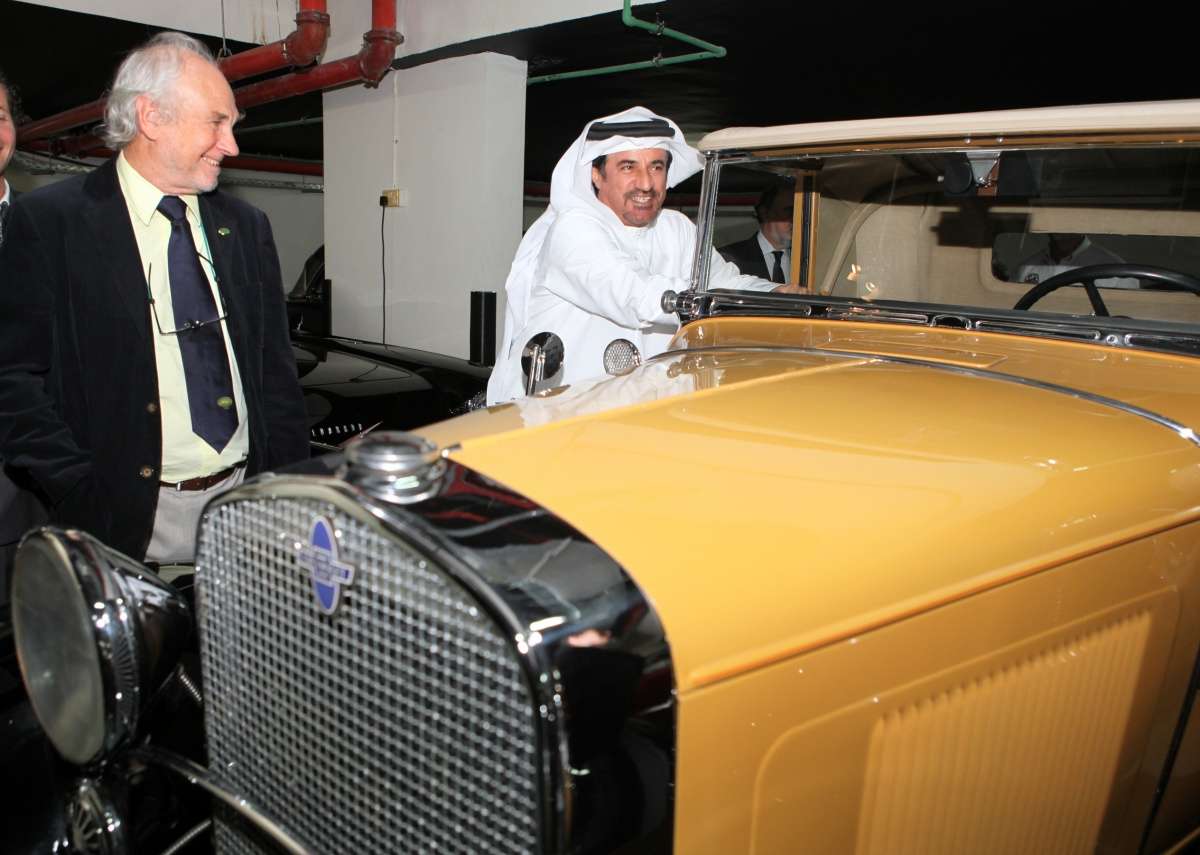 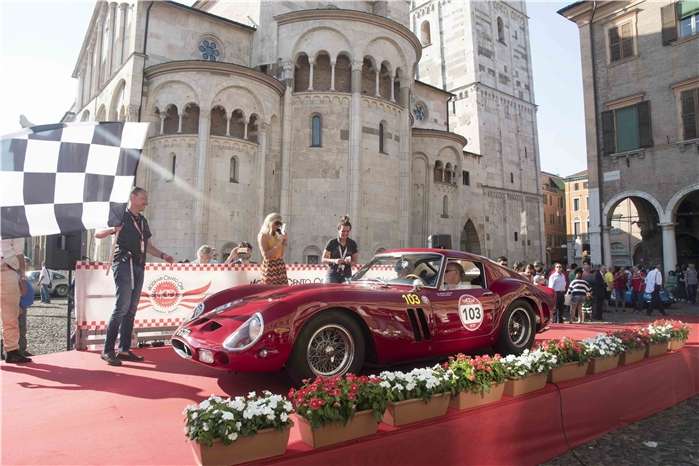